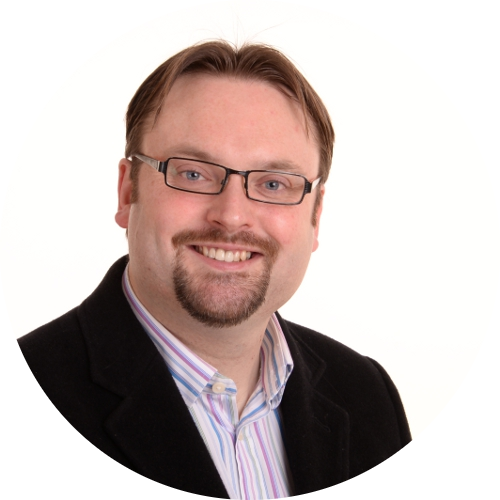 What is the Conversational Analyst role?

The Conversational Analyst role is a new role that will be critical to all companies wanting to move into Conversational AI. It’s not the same as the roles we’ve been familiar with in traditional software, and just like the UI/UX Designer has become a recognised role within Agile teams, Conversational Design needs to be recognised as a specialist role needing a very specific set of skills and attitudes. We believe that the Conversational Analyst is the differentiating factor, regardless of the AI technology you are using behind the scenes, between a good and a bad bot experience.

Here at ThinJetty we specialise in helping organisation define this role, train the staff in the skills needed and we have a growing team of Conversational Analysts and Designers to help clients scale their capability. There are a lot of important roles working with AI that often try and fill the role of Conversational Analyst that often aren’t a great fit, like UX Designers, Developers or Data Scientists. Here is why:

Visual designers generally want to make beautiful interfaces. It un-surprisingly tends to be a very visual field. A Conversational Analyst needs to be focused on just the words, not the UI surrounding it. Modern AI needs to work multi-channel, and multi technology. When it’s stripped back, it’s about the words helping connect each party and what they mean to each other. What they make us feel and understand and generally we find people coming from a visual background don’t want to be working with just the raw language as much as the Conversational Analyst role requires.

Data Scientists are great, but good ones tend to be really expensive. They also deal with a very complex field and quite often talk in language quite inaccessible to most people. (We do love you guys by the way). A Conversational Analyst doesn’t need to know how to build a Support Vector Machine Classifier, or the math behind a K-Fold cross validation. They aren’t going to be working in R or Python NLTK each day - we’ve got great conversational tooling for them to use! But they do need to know what the daily cross validation result means, and crucially, which utterances and responses to update in the training for that classifier whilst maintaining an overall conversation that’s persuasive for the user. That’s a very different skill set. A data scientist is a fantastic addition to your bot team, especially once you start getting large volumes of real customer feedback, but they aren’t the person to design, build and maintain your conversations.

Developers are critical to a bot project, there is always going to be some integration into other systems and some orchestration needed. But they are going to be working and thinking in programming languages. We need a Conversational Analyst to be up in the words of the conversation, to be looking at how natural language works, and how people react to it. Someone who’s good at dealing with the noise and vagueness of everyday conversation, in a way that’s very different way to the strict logic of a programming language.

So we find the need for their new role which call the Conversational Analyst or Conversational Designer. This is the person which gathers the idea from the business for what would be a great conversation, turns that into a testable conversational requirement, translates that into the state of the art with the AI system in use, then tests and continually monitors and optimises that conversation in live.

They get to personify, build and then help bots learn and grow. It’s very cool.

It’s a role which sits within an agile team adjacent to the other roles, able to understand and interact with them. But has a different set of tools, skills, terminology and ways of working.

We think that role is incredibly important, and we’ve formed our company around helping organisations build that capability.

Humans and AI working in partnership